PRESENTATION
Hacking Corporate Australia: Tales from the Field.
Chris will walk through some of the pitfalls of defending the modern organisation from real-world examples and attempt to train us to look at our organisation and the world through hacker tinted glasses.
BIO
@ChrisGatford

Chris Gatford is the Founder and Director of Hacktive.io in Sydney, Australia and performs penetration tests for organisations all around the world.

Chris has reviewed countless IT environments and has directed and been responsible for numerous security assessments for a variety of corporations and government departments. Specifically, and somewhat uniquely Chris has been performing Penetration Testing for over 19 years commercially. Chris has co-authored books, is a frequent speaker and has appeared on SBS Insight, ABC News, Channel 10 News, Bloomberg TV and ABC’s Four Corners. 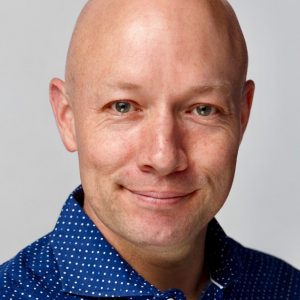